Registration is free and easy!

THE ORIGINAL - MADE IN GERMANY

This not only makes an Angler smile, but also Mother nature! 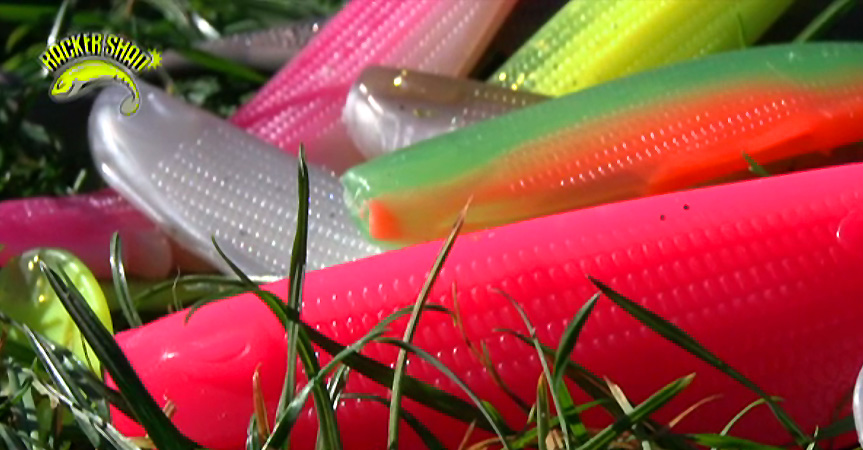 Over two years work went into the development of these very complex baits. Extensive technical expertise, in terms of material, form and colouring flowed into these first class baits.
The innovative "Wobbles" are produced to the highest standards, with an eye to consistently high quality. Not only their appearance but also their impressive durability have won fans from all sides.

Not just a good figure under water, the hook channel characterises Moby Softbaits dedication to quality. Finally an end to the eternal pain of attaching the bait to the hook. Moby Softbait, with the quality seal "Made in Germany", leaves nothing to be desired.

Our high-tech material is 100% made in Germany.
The dye and glitter are also made in Germany.
Our material PVC free, Phthalat free, free form toxic plasticiser, free from toxic ingredients, odorless, very durable, non-staining, anti allergic and are even approved for medical use. You should never store Moby baits together with other bait, as they may be adversely affected by the plasticizers and other toxic ingredients of the other bait. 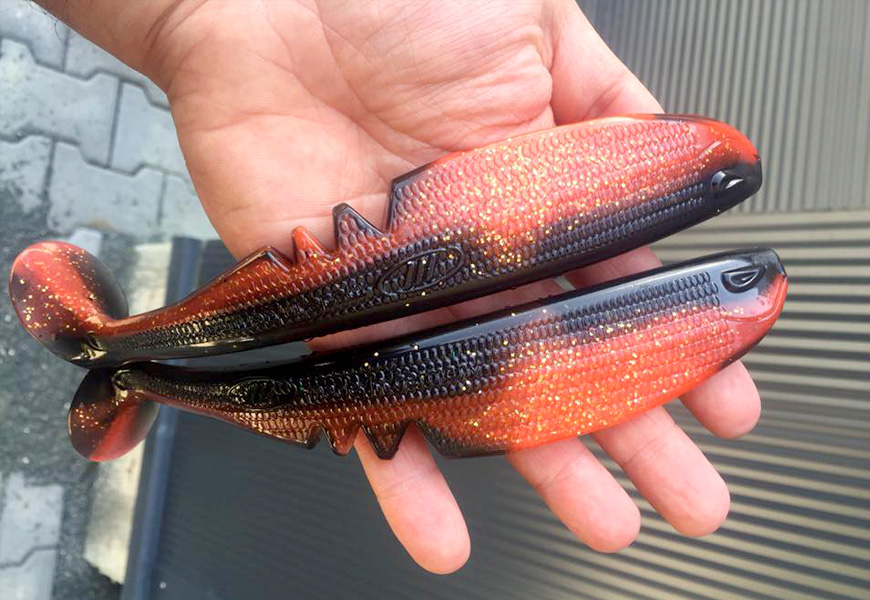 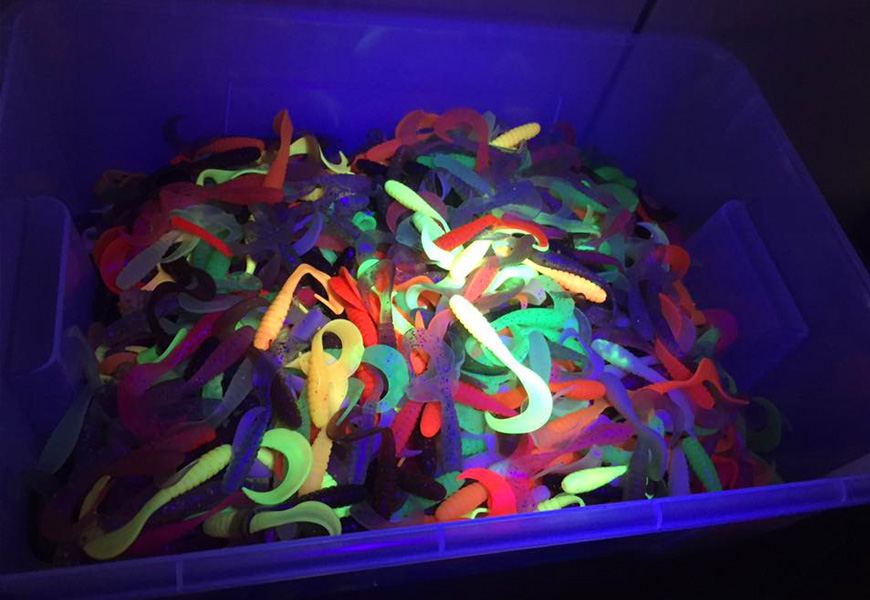 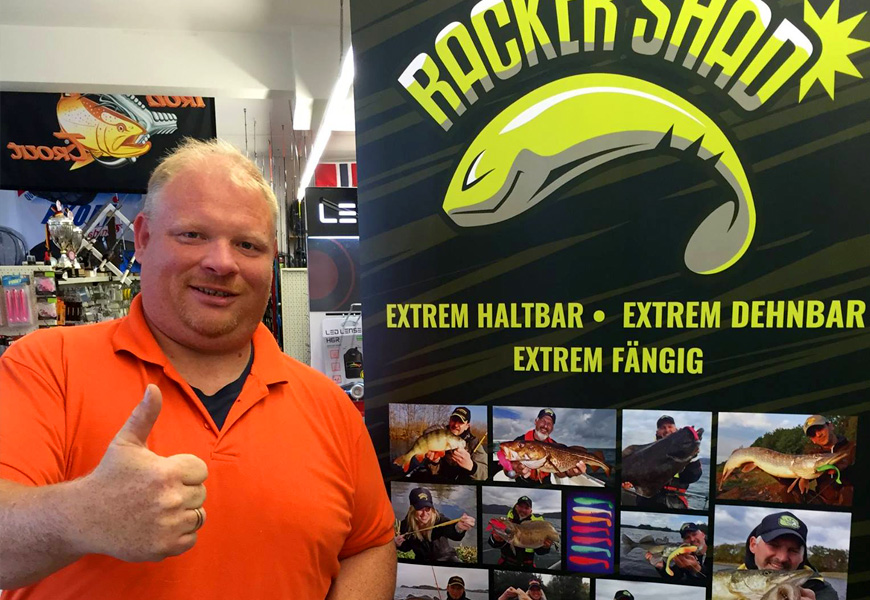 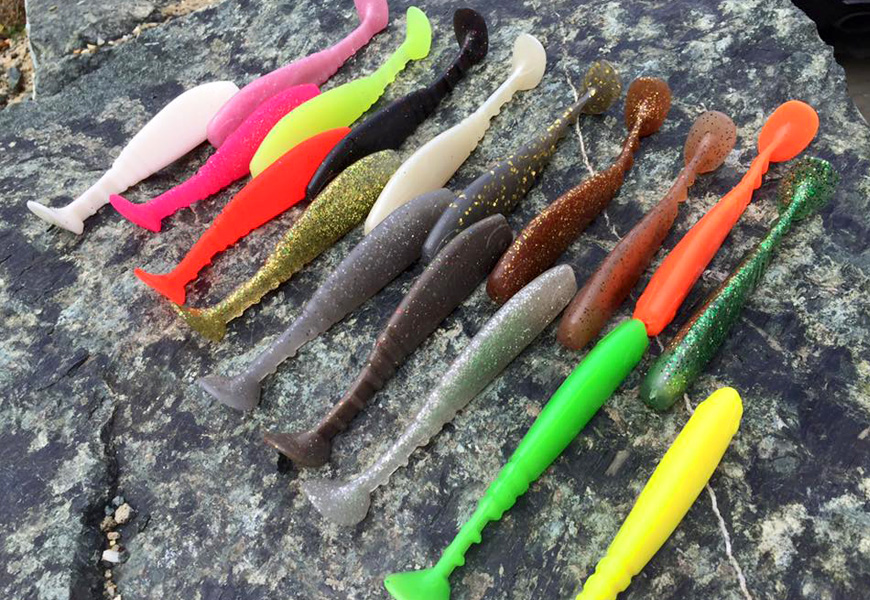 We, three Angel crazy brothers from Hessen,
were brought by our father already as small children to the fishing. He took us to the beautiful Edersee and various rivers and ponds. We grew to enthusiastic anglers. A predilection for fishing with lures for predatory fish evolved.

Already in 1998 we had the idea to develop our own artificial bait, but then we were only 13, 15 and 20 years old and did not have the technical know-how and the possibilities. In 2005, with our own metal processing company, CAD software, milling machines and plastics processing, we took up this idea again to develop a bait Made in Germany, which is still affordable at the fishing world.

Quickly, the first rubber fish was constructed and a mold was built ... Then we had to realize that it was very difficult to find a suitable material for rubber baits. Analyzes of other rubber lures resulted that these all consisted of very questionable PVC plastics that were difficult or impossible to obtain in Germany in this form. We were almost desperate to find a material that was harmless to health but still soft enough for our project.

Then we found a plastic manufacturer from Bavaria who wanted to make the challenge to develop a suitable material ... Fortunately, the boss was also anglers and was very involved. After many attempts and investments, we finally found a suitable base, the first twisters were manufactured and tested. (Then we got to know the first "professional" .. our now good friend Jörg Strehlow Jörg was thrilled with our cause and brought his ideas with it.)

It was the first "Germany Kaulis" and the Moby Shad developed. The Germany Kauli was renamed Long Shad. They were followed by various Moby versions, V-stint, Grundi, Racker Shad, Monster Shad, Ego Shad. A continuous development and optimization of the material, the production and the bait itself is still taking place today. 2013/214 was the registration of the brand "Moby Softbaits" and the term "Moby" for the field of fishing. 2015 release of the Moby Softbaits homepage including an end user online shop! 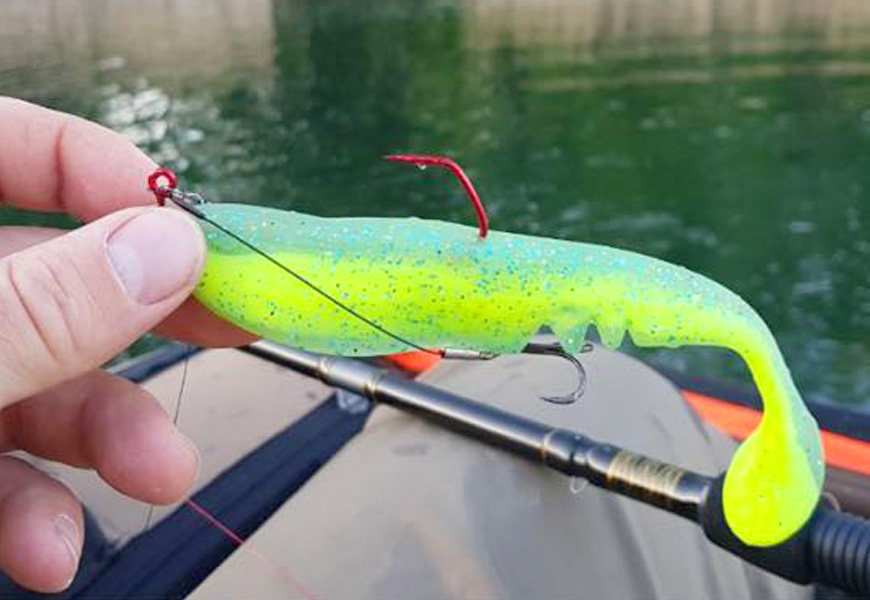 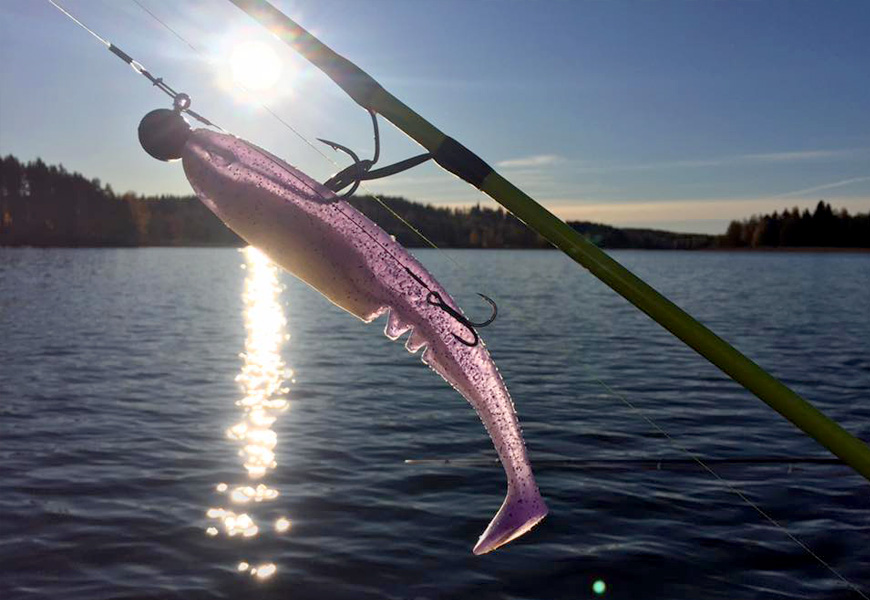 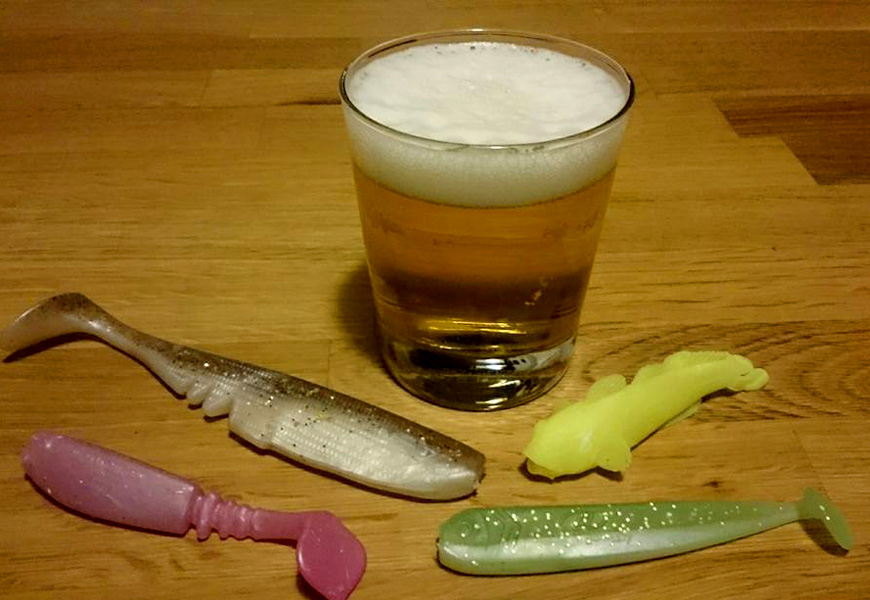 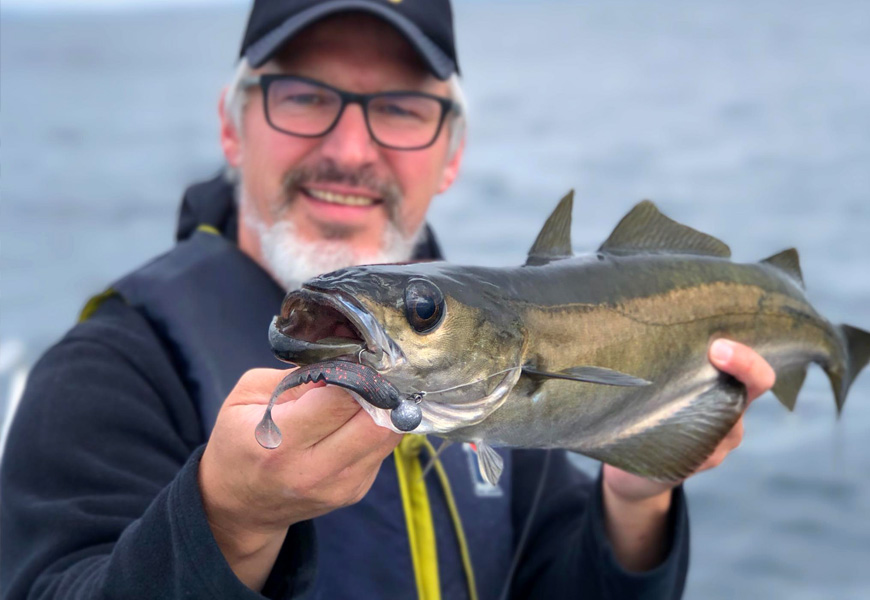 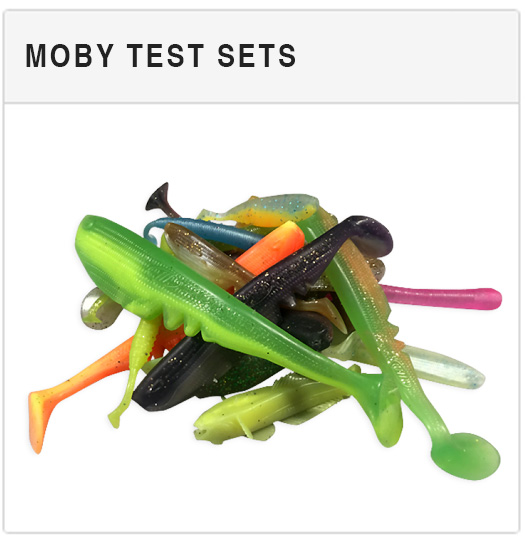 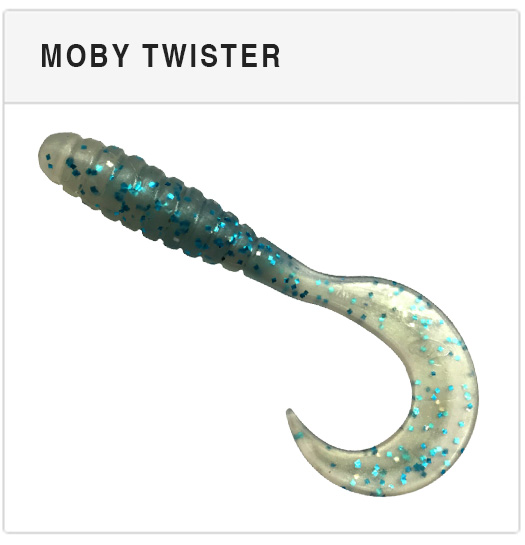